100 Yards of Hope The Fight to Save A National Treasure

On Tuesday, June 8th in occasion of World’s Ocean Day, a private screening of the documentary film “100 Yards of Hope” The Fight to Save A National Treasure was shown at the Frost Museum of Science in Miami.

Team Force Blue, along with University of Miami, Frost Museum of Science, the NFL representatives, and other sponsors were part of it. NFL player Mak Hollins, the Mayer of Miami and other celebrities also joined the fight for the restoration of coral reef.

We invite everybody to watch this film. “100 Yards of Hope” is the story of how an eclectic group of scientists and special operations veterans came together as a team. And how, in their fight to preserve and restore a national treasure, that team built a symbol for the world. 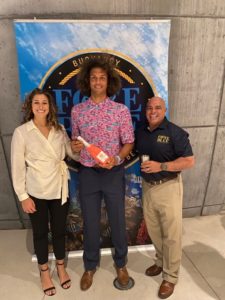 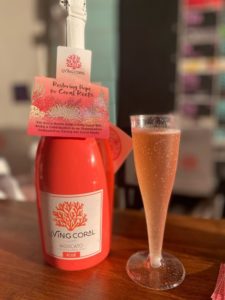 Living Coral featured as the star of The Rose’ Hour Podcast 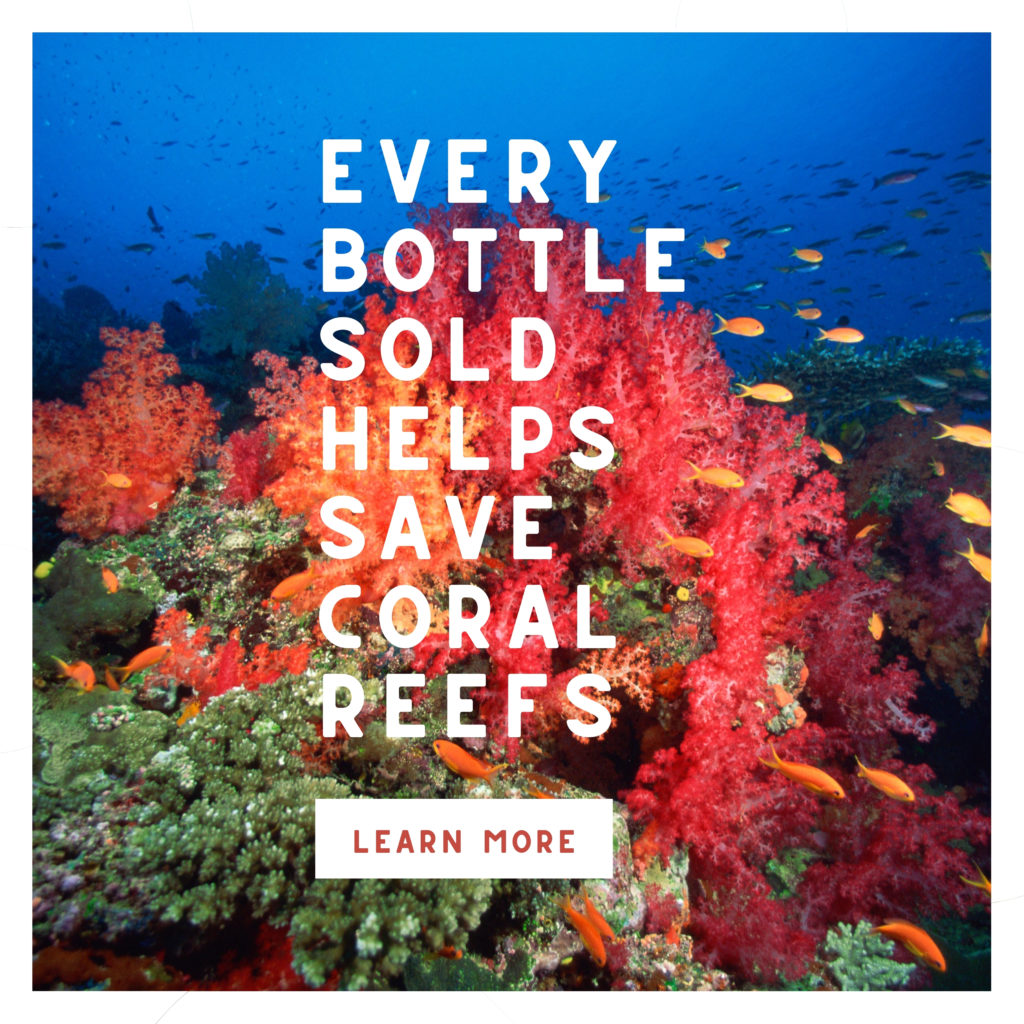